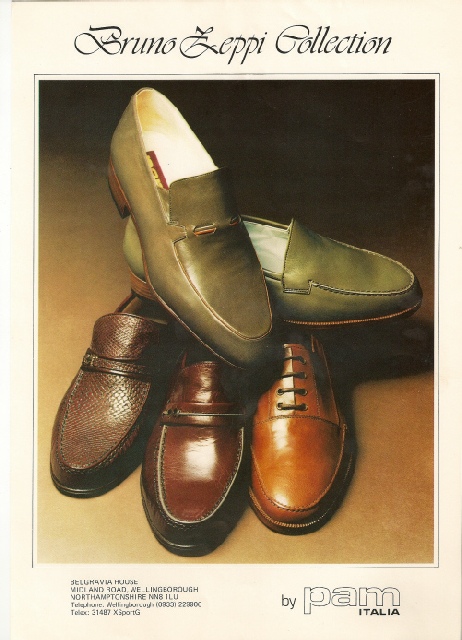 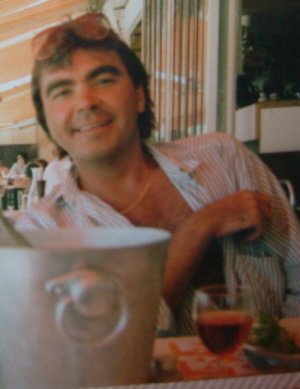 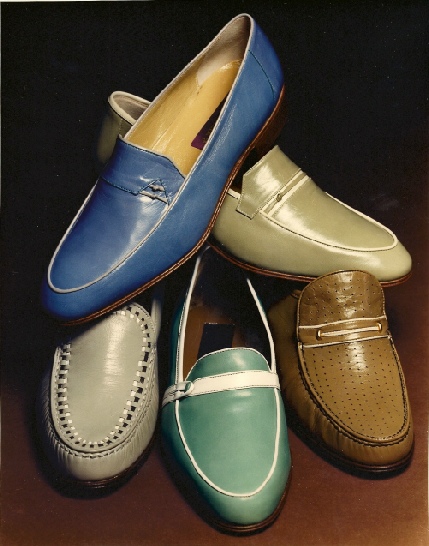 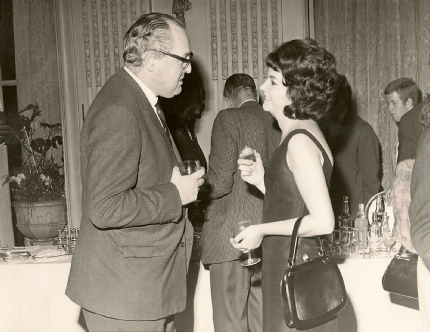 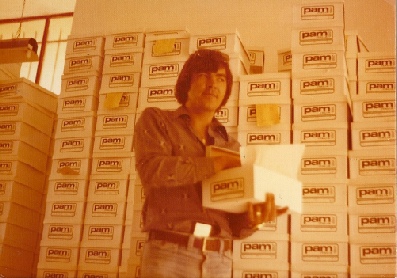 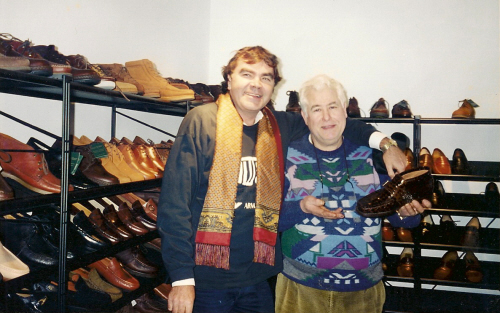 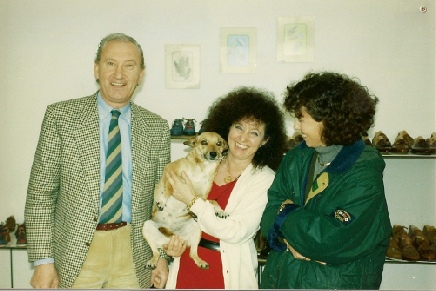 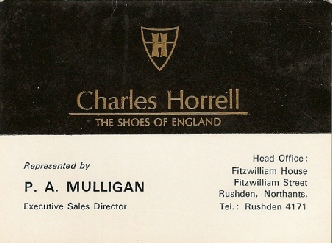 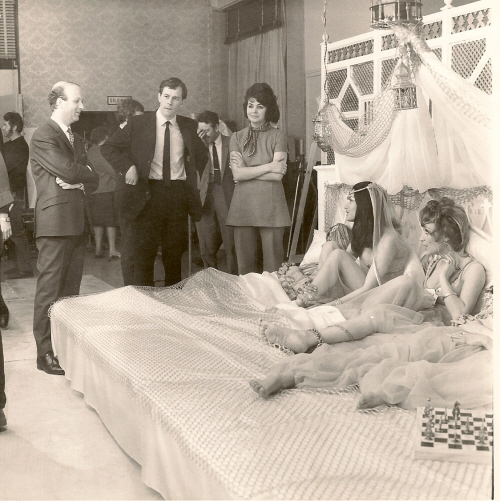 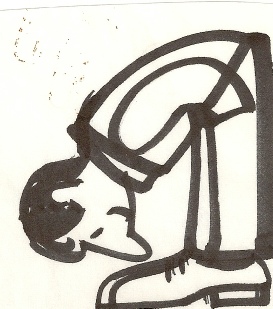 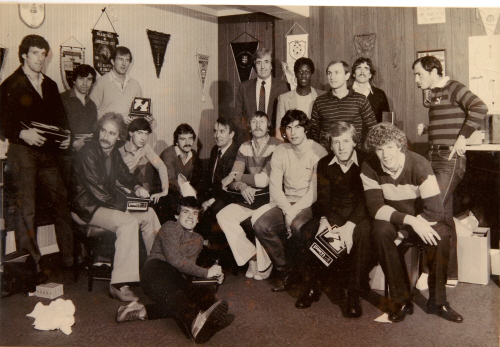 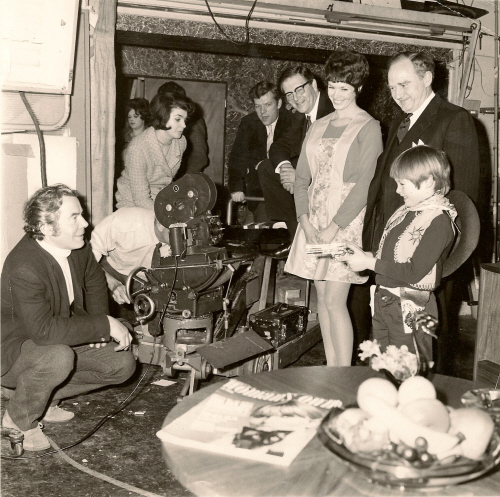 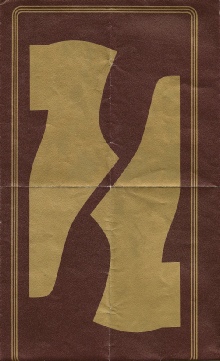 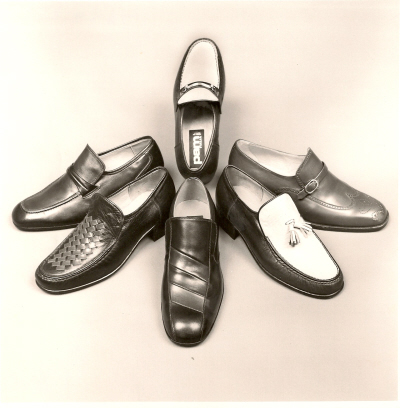 Pam Italia was created in June 1976 by Peter Mulligan and David York. Peter was the designer and creator, while David supplied the initial working capital.

Peter’s career in the shoe trade started with F. Norton and Son, Irthlingborough, in 1970.  He was then head hunted by the company, Charles Horrell Shoes, Rushden in 1972, spending four valuable years learning creative designing and customer liaison skills ending his career at Charles Horrell as Executive Sales Director.

The brand Pam Italia, made up from Peter’s initials, (PAM), was quickly accepted by the top independent stores throughout the UK and at its height had established over 600 independent accounts.

At one time they supplied 18 independent accounts in a “well known town”. This caused a problem as each retailer demanded exclusivity. The solution was to create a new brand called Bruno Zeppi in 1981 which would offer an alternative range of shoes.

The late 1990’s saw the slow demise of the independent and this caused the company a difficult problem. They had always preferred to spread their accounts throughout the UK and not deal with the larger Multiple stores. To protect their product / image with the smaller accounts they specifically created designs for each of the Multiple customers, supplying them under their own company name apart from a few.

They supplied the top companies like; Church & Co through Austin Reed, John Lewis (Bruno Zeppi was the first leading fashion brand covered in their monthly gazette), and Russell & Bromley to name but a few.

Peter Mulligan retired in November 2001 and has retained the brand names and objects.

If you are interested in licensing these NAMES and OBJECTS kindly contact me at pamitalia@aol.com or telephone +44 (01933) 680779. 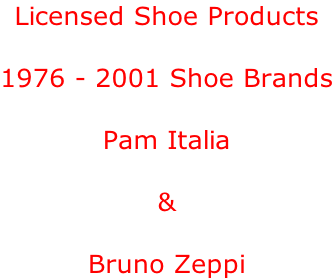 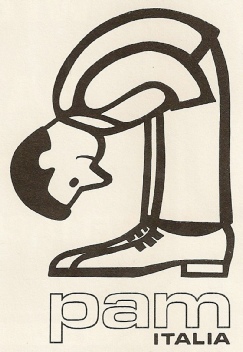 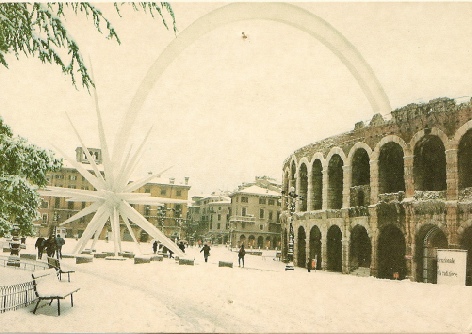 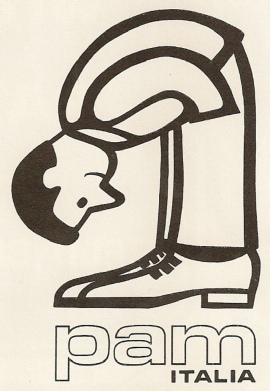 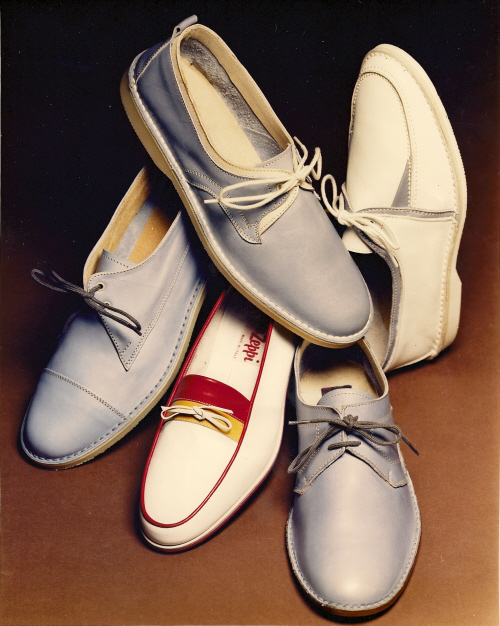 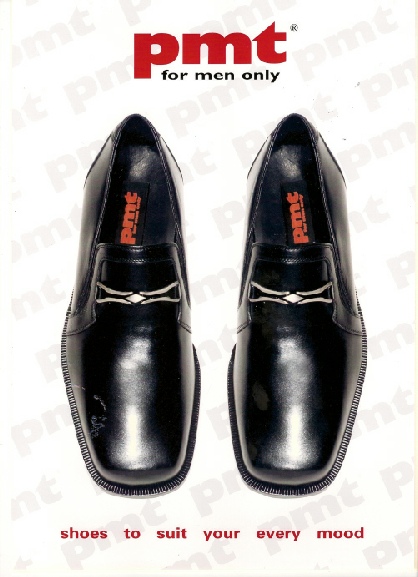 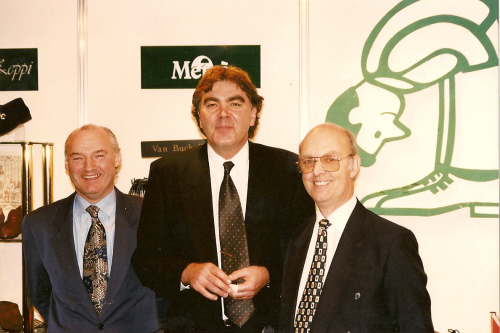 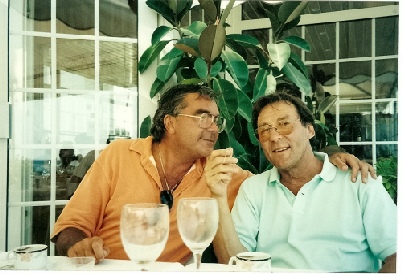 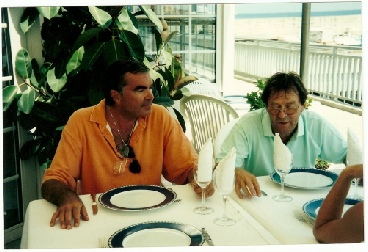 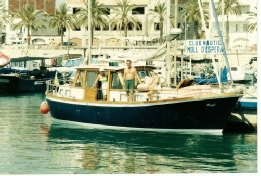 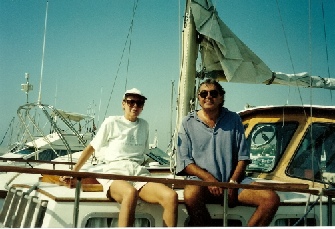 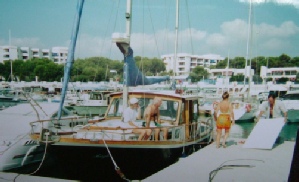 For further information regarding use of my Brand Names please contact me at: 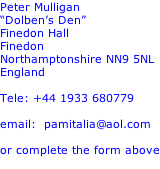 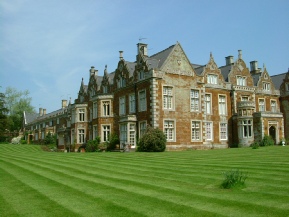 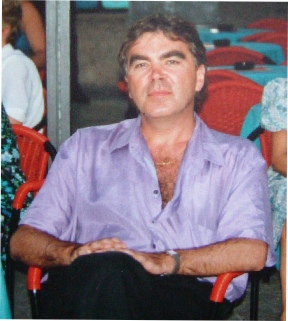 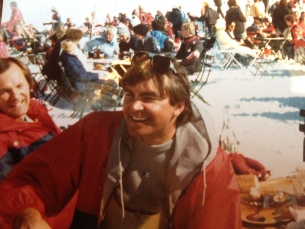